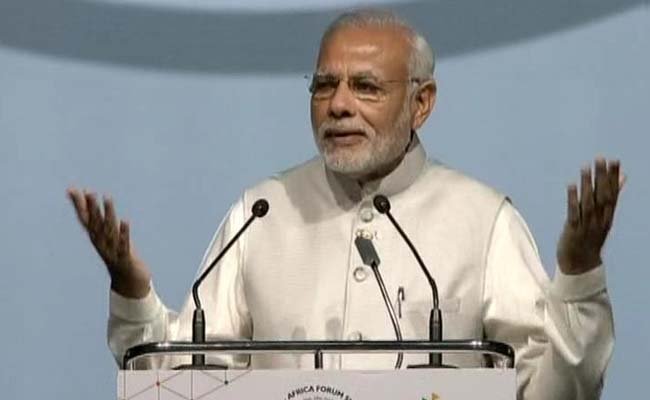 Srinagar: BJP today convened a meeting to review the preparations for Prime Minister Narendra Modi’s visit to Jammu and Kashmir next weekend.

Mr Madhav told the party leaders that the Prime Minister is coming to the state with a message for the youth. He asked them to ensure that his rally in Srinagar turns out to be a grand success, Mr Jehangir said.

Mr Modi is scheduled to visit the state on November 7. He will address a public rally in Srinagar and inaugurate the Baglihar II Power Project in Ramban district.

Mr Madhav also directed his partymen to reach out to people and see to it that their grievances are addressed without any delay.