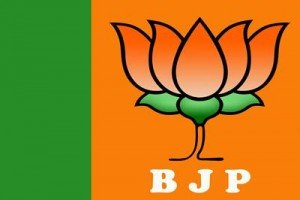 Bhopal : The Bharatiya Janata Party (BJP) on Saturday praised the party leadership for sweeping the Ladakh Council Election, and said that it was a ‘historic’ moment for Ladakh’s development and that the state’s future has now been secured.

“The BJP went alone and won on a grand scale with two third majority. It’s nothing short of a great victory. I praise the party leadership and the people of Ladakh for helping us in winning. We can assure you now that this win is going to change the future of Ladakh for the better and now with full power, we can work towards the development of the state,” BJP Northeast in-charge Ram Madhav told ANI here. In Ladakh region of Jammu and Kashmir, the BJP achieved majority by winning 18 seats out of the 26 seats of the Ladakh Autonomous Hill Development Council (LAHDC), Leh. While the Congress won five seats, the J-K National Conference won two seats and one seat went to Independent candidate.