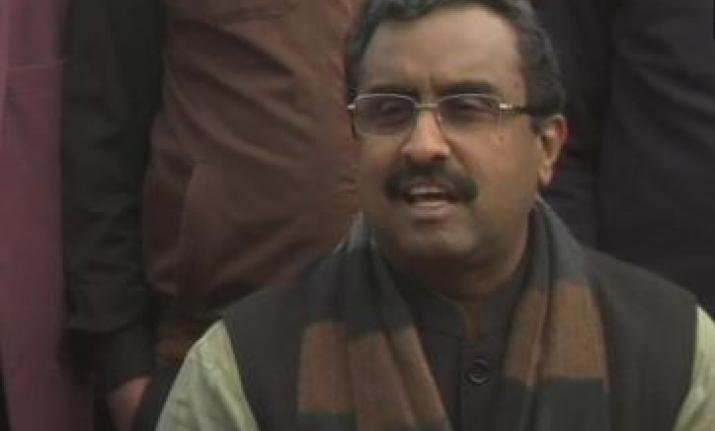 General elections are scheduled to be held in seven phases from 11 April to 19 May 2019 to constitute the 17th Lok Sabha.

Ram Madhav, BJP national general secretary on Wednesday said that his party will ask the Election Commission of India (ECI) to hold assembly election in the state.

“We have asked Election Commission to hold assembly election in the state as early as possible,” ANI quoted Madhav as saying.

It is pertinent to mention here that ECI announced Legislative assembly elections in the states of Andhra Pradesh, Arunachal Pradesh, Odisha and Sikkim simultaneously with the general elections but not in J&K. Opposition parties criticised the Centre for not holding polls in J&K.

While touching the Article 370 issue Madhav said, “I would like to ask the 2 regional parties who announced their candidates for LS elections, when municipal elections were being held here they were asking people to boycott it. They said Article 35A & Article 370 is under threat due to Modi govt.”

“There hasn’t been any change in our stand on the 2 issues. Why are they liking LS elections now? They don’t want to provide democratic rights to ppl of this state. But when it comes to their own political future, Farooq sahib & Mehbooba ji want to contest. They’re selfish,” he added.

General elections are scheduled to be held in seven phases from 11 April to 19 May 2019 to constitute the 17th Lok Sabha. The counting of votes will be conducted on 23 May, and on the same day, the results will be declared.