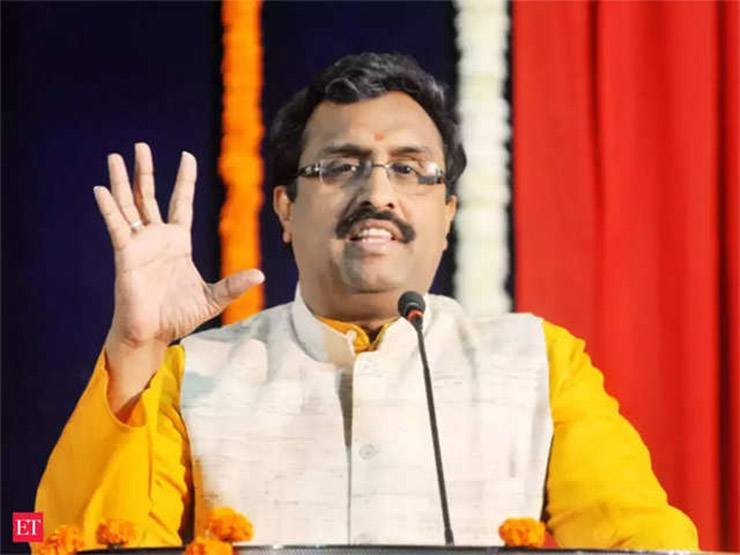 There was speculation that BJP may break the alliance after the regional party fought recently held Panchayat polls alone. AGP did not perform on expected lines and came third after congress. BJP maintained the top position.

The bill aimed at making minority communities such as Hindus, Sikhs, Buddhists, Jains, Parsis and Christians from Afghanistan, Bangladesh and Pakistan eligible for applying for Indian citizenship is under the consideration of Joint parliamentary committee of both the Houses. AGP is opposing the bill