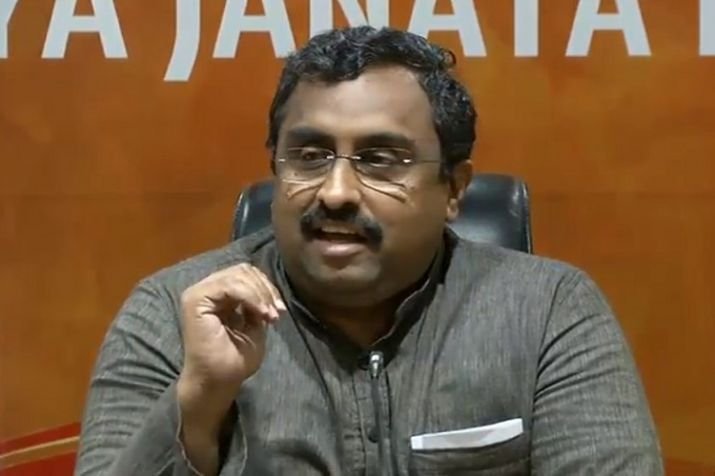 The government aims to build, over the next three years, 50 million houses for poor families. That will end India’s homelessness completely. A 19 year young college graduate from a small village in Punjab, fired by the zeal to innovate, remotely runs a tractor in his small farmland sitting under a tree nearby. He says that he and other farmers in the village need no longer toil in scorching sun to till their lands.

Elsewhere in India, the daughters of a rickshaw puller and a madrassa teacher have impressive rankings in civil service exams and are getting ready to lead the administration. A group of six young women naval officers have just returned to our shores after circumnavigating the globe in a sailing boat called INSV Tarini, a heroic act by any standards.

A new India is rising. It is rising out of the environment-friendly LPG gas stoves of our rural poor households; we have done away with hazardous coal and wood-based cooking for our womenfolk by supplying LPG cylinders to more than 41 million households. It is rising out of the newly electrified remote villages of India; we have electrified all 5,97,464 villages and 99% urban and 87% rural households in the country.

It is rising on the able shoulders of millions of young men and women, especially the SCs and STs; we have extended soft loans to over 70 million of them through Mudra Yojana. A new, confident and well-trained India is rising; out of 20 AIIMS, 22 IITs and 20 IIMs that produce thousands of highly skilled doctors and engineers. We have built over 1,20,000 km of highways in the last four years, almost doubling the existing network. We are dredging our rivers so as to make dozens of waterways operational very soon; we are going to have a clean Ganga by March next year. We are building 101 smart cities. We have already built Metro train services in ten cities; another five cities will be added very soon. Urban connectivity has been totally transformed; electric public transport is the next priority for the government to build a pollution-free India.

We are going to launch Chandrayaan 2 later this year and a unique solar mission called Aditya-L1 next year. With almost 12 launches in as many number of months in this year, our Isro is adding new feathers to its glory on a monthly basis. We are in the process of building a million kilometre fibre optic network to digitally connect 2,50,000 Indian villages by 2019. We have revolutionised the IT sector through Digital India campaign; the JAM trinity – Jan Dhan, Aadhaar and Mobile – has transformed the lives of ordinary Indians.

We are building a Swachh Bharat – clean and hygienic India; households with toilets have gone up in the last four years from 38% to 85%. Over 70 million toilets have been built in private and public places in the country. All this and more have been achieved in a record time due to the visionary and disruptive leadership of Prime Minister Narendra Modi.

Four years ago we inherited a crumbling and corrupt economy. The PM undertook the task of setting its basics right. It called for some harsh action that the economist Joseph Schumpeter has called “creative destruction”, or the “process of industrial mutation that incessantly revolutionises the economic structure from within, incessantly destroying the old one, incessantly creating a new one”.

Demonetisation, GST, Insolvency and Bankruptcy Code (IBC), etc are such measures. As a result, after a brief slowdown, the Indian economy is rising fast. In Arth Shastra, Chanakya says “whoever imposes punishment as deserved becomes respectable. For, punishment, when awarded with due consideration, makes the people devoted to righteousness and to works productive of wealth and enjoyment”.

We are the fastest growing major economy in the world today with 7.5% annual GDP growth rate as projected by the IMF, beating China at 6.6%. We have record forex reserves of $415 billion. India climbed 30 ranks in ease of doing business to reach 100th position. Gross FDI inflow has gone up to $61 billion this year.

Corruption, once endemic to the Indian system, has largely disappeared from the public domain. The corrupt have to run today from pillar to post, ‘from Hong Kong to London’. They may remain fugitives for some time but they will have to return, to join their comrades in Ranchi jail. The PM has given a call to showcase a new India by the 75th year of its Independence in 2022 – free of homelessness, joblessness, poverty and disease; united, rich, confident and happy.