Because India Comes First also delves into the decisions made by the BJP-led government over the last few years, diplomatic relationships with India’s neighbours and the confrontations with China. Madhav enquires into Indian policymaking and asserts that, going ahead, it must put India first. He calls out liberal fascism, deconstructs our understanding of terrorism in India, argues that opposition to the Citizenship (Amendment) Act is intellectually dishonest, explores how learnings from Black Lives Matter can be applied in the Indian sphere and explains why protests should be rooted in Martin Luther King Jr.’s non-violent approach and not anarchy. The essays in this volume weave a broad tapestry of India’s growth into a soft power, and predicts how it will shape up over the next few decades. A must read for those who believe in the new idea of India, and for those who accept that there are two sides to every debate. 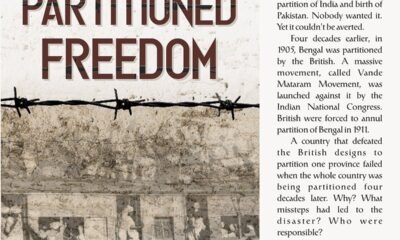 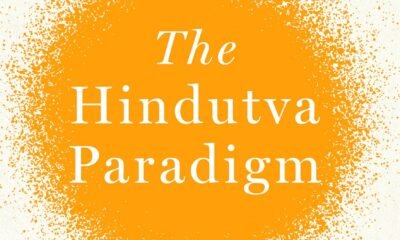